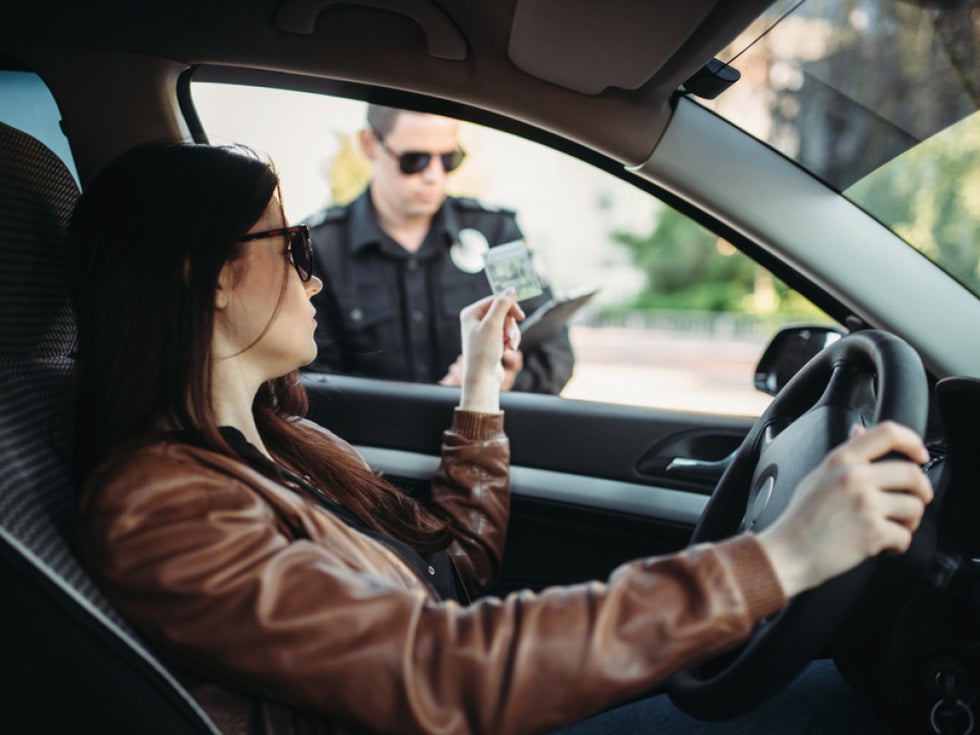 Much to the shock of many non-Virginians traveling across Routes 7 or 340 in Clarke County, Virginia, a driver can be ticketed for “reckless driving” if they are clocked speeding twenty miles per hour (20+ MPH) over the speed limit (Va. Code § 46.2-862). Reckless driving is a criminal violation in Virginia, and unlike nearby states, cannot be expunged if a driver is convicted.

So when a Virginia police officer is faced with the decision of what to ticket a driver who had been speeding more than twenty miles per hour (20+ MPH) over the speed limit, the officer may be inclined to issue the reckless driving ticket out of caution knowing that either the judge or a prosecutor can reduce it to improper driving at court.  There are some situations, however, where a police officer may want to issue the reckless driving ticket because of other circumstances surrounding the ticket such as an impolite driver, an excessively high speed, children in the vehicle, or other dangerous circumstances warranting the risk of criminal penalties.

Aside from speeding, reckless driving can come in other forms such as:

Regardless, reckless driving charges should not be ignored as they can cause a permanent criminal record for the driver. (That is right…needing to answer on applications requesting criminal records that you have been convicted of reckless driving.) Absent aggravating circumstances, they can often be negotiated to improper driving charges, which constitute traffic violations only. In some cases, the officer may not have sufficient evidence to support the charge beyond a reasonable doubt, and accordingly, the case may even be dismissed.

If you received a reckless driving ticket in Clarke County or Berryville, Virginia, contact me to set up a consultation to discuss what can be done to beat or otherwise negotiate the best resolution for your reckless driving charge.

All messages are received and reviewed exclusively by Timothy R. Johnson, Esq. He will strive to respond to you as soon as possible, but please allow up to 24 hours to respond. If the matter is urgent, be sure to call and if he does not pick up, leave a voicemail.

Thank you for contacting me. I will get back to you as soon as I can. All messages are received and reviewed exclusively by an attorney.

Please complete all required fields below.

Timothy R. Johnson will go over your legal needs and explain how you all will work toward the best outcome for you. Mr. Johnson is your Clarke County attorney based in Berryville, VA. Call today at 540-352-4672.